How to make a doublet for HEMA? SPES Renaissance jackets 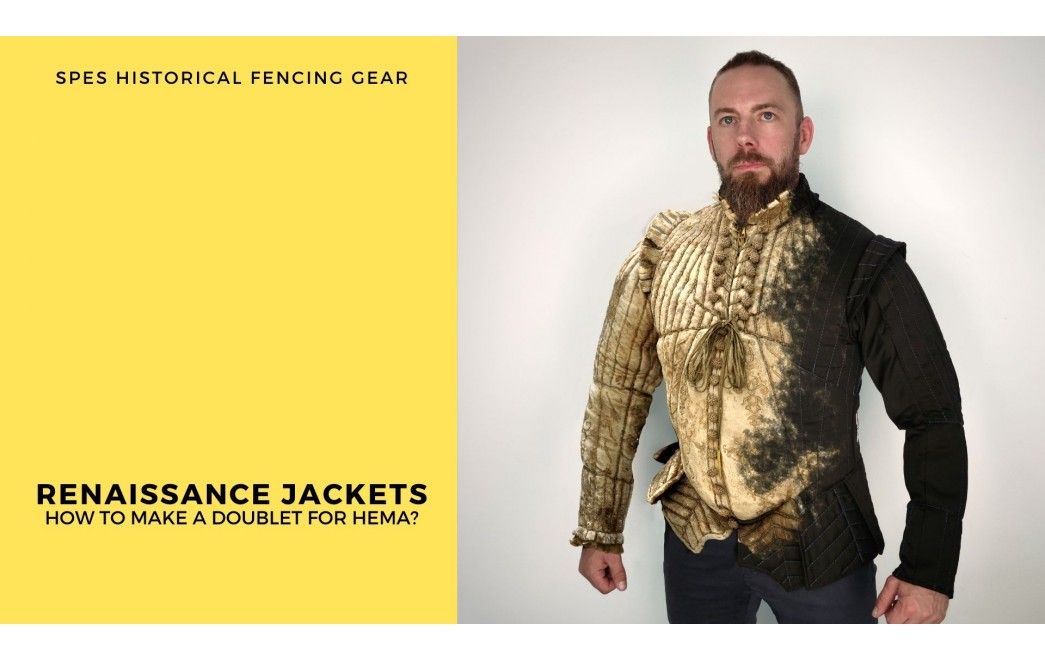 You’ve probably already seen our new Renaissance jackets. In recent years, we had a few occasions with our custom projects to refer to clothing from the 16th century, so-called arming doublets. This time we are presenting a basic, easily available product in two versions!

A doublet for HEMA

First of the jackets is a basic, plain version, while the other - a quilted master doublet similar to the examples from museums.

Let’s underline that our jacket is not a copy and it is loosely based on the historical pattern. We wanted to refer to the late arming doublets and implement characteristic elements like small overlapping segments on hips or shoulder wings. In the MASTER version we wanted to use a decorative quilting.

In this case we used our Attila 350N model from which we removed the upper section and sleeves. The bottom elements are sewn to the shortened corpus. This makes an interesting jacket with features similar to our Attila and Officer jackets. And just like in Attila, on the chest you will find pockets with cushioning foams. 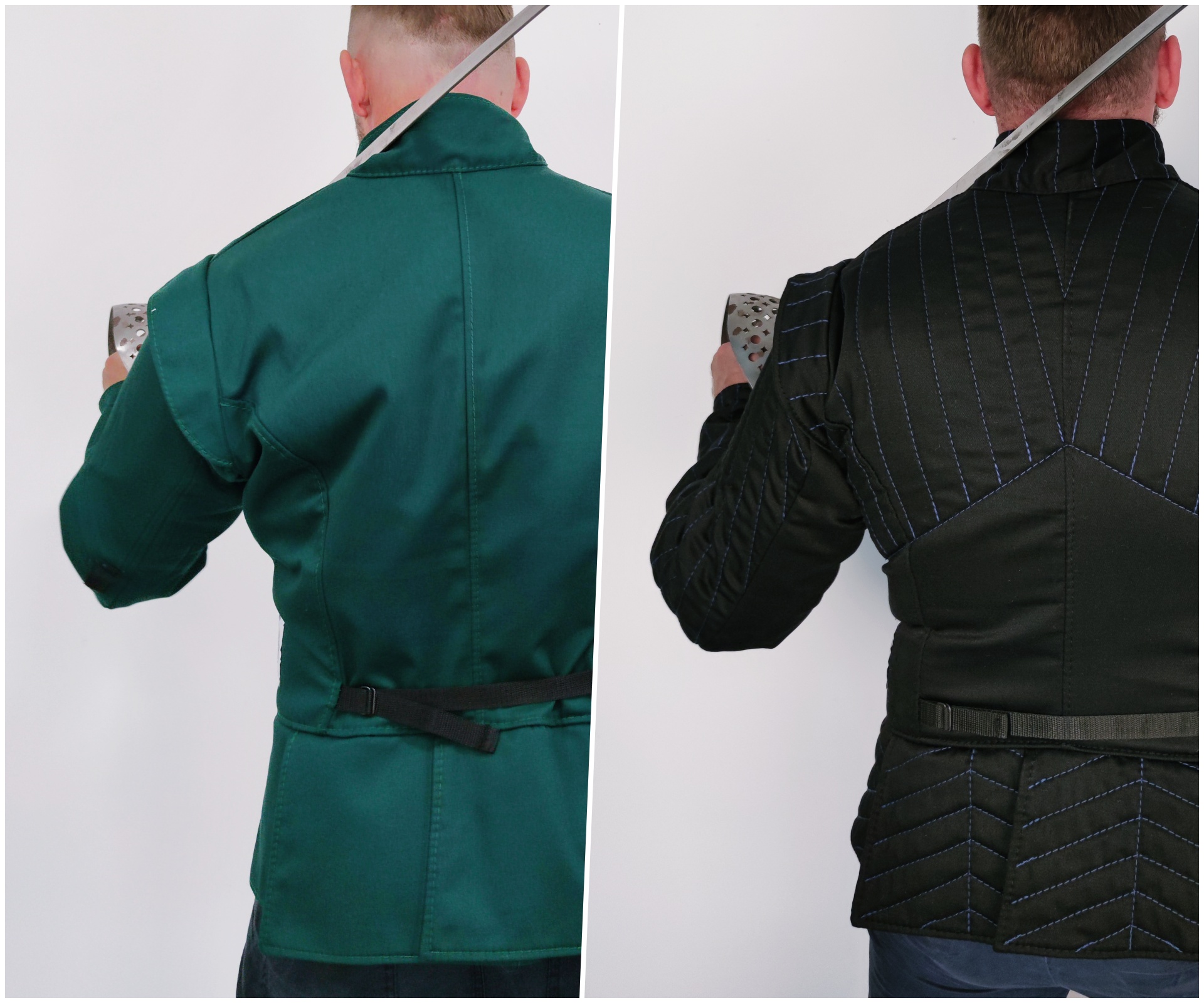 We have to admit that your interest in this gear exceeded our expectations. Like always, feel free to share your opinion!

An inspiration for our HEMA doublets

Our main inspiration here was a fencing doublet from 1580, currently stored in the MET Museum. The shape of this doublet is typical for 16th century fashion. It’s made from leather, silk, linen and cotton. It is decorated with a silk embroidery made with gold and silver threads. The stuffing of a doublet suggests that, apart from the visuals, it also had protective features.

The design of the mentioned doublet became an inspiration for Renaissance doublet, and the quilting in our MASTER doublet refers to the original. However, to make the jacket more practical, a fastening, a collar and sleeves were changed.

Also, some of our ideas were inspired by the fencing treatises, including the illustrations from Joachim Meyer’s work from the 16th century.

What is a doublet?

A doublet (or a pourpoint) is a short, tight clothing for men, usually worn under an outer garment. It was popular since the Middle Ages and, depending on the historical period, its form and purpose could differ.

It probably derives from military clothing, used as one of the layers worn under a chain mail. In the 14th century, when shorter garments gained popularity, short doublets slowly started to replace long cottes.

Pourpoints of this type were always fitted to body shape and, depending on the fashion, they could be shorter, longer, fastened with buttons or laced in an overcast method. Sleeves could be simple or fancy, for example decorated with puffs.Originally doublets were made of only one layer of fabric and their main task was to hold the hose. Later, it evolved in the separate version worn as an outer quilted clothing for fighting.